We also plan to reach out to these store fronts as well:

Nin is a 3D adventure-platformer game set in modern times.  It follows the life of a discarded toy key-chain that takes refuge in a secluded shoebox.  After many years of solitude, the tiny castaway sets off on a journey to see how the outside world has changed.  Experience realistic environments and brutal physics as the littlest ninja makes the best of every situation he encounters. 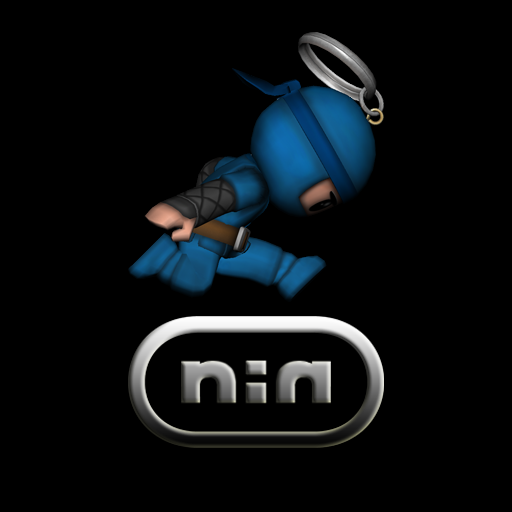 Nin made its commercial debut in the Steam Greenlight community and received much positive feedback!

The game will be officially made available in the Steam Store for the Windows, Mac, and Linux platforms: 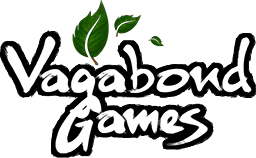 - Explore real life like never before.
Waddle through parodies of American pop culture, such as 90's memorabilia, snacks, and video games!

- Be resourceful with everyday items.
Gear up from a crafty selection of makeshift tools, each playing a different role to Nin's survival!

- Overcome challenges of all sizes.
Test both your wits and agility against intricate platforming action and unique puzzles!